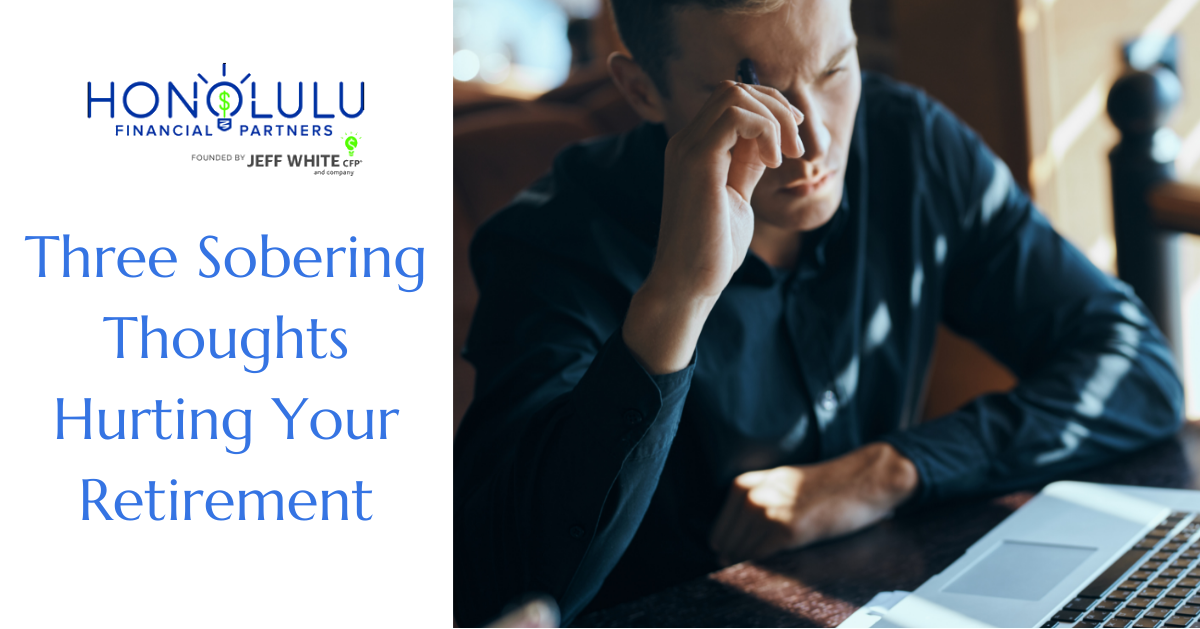 The idea of retiring at age 65 with a gold watch and a fully-funded retirement account is a quaint notion for many Americans. Amid stagnating real wages, rising inflation and (still) low interest income, many people have a tough time setting aside money for retirement. And the truth is that there could be multiple problems that Americans face in saving for retirement.

While the 401k is still a suitable available retirement saving option for many people, only 32% of Americans are investing in one, according to the U.S. Census Bureau. That is staggering given that 59% of employed Americans have access to one.

And of the ones who do, an even smaller percentage are saving enough to live well in retirement. Consider these numbers from How America Saves:

So, think these balances are sufficient to support your lifestyle when you retire? Considering that the average life expectancy for women is 86.5 years and for men it is 84 years, possibly not.

One, the lack of real long-term wage growth in America over the last decade impacts our ability to save for retirement.

It is true that in April 2020 – one of the worst months during the pandemic when the U.S. economy lost 21 million jobs – we saw one of the fastest wage growth periods of all time. You might remember that during that month, the Bureau of Labor Statistics reported that year-over-year growth in average hourly earnings skyrocketed to about 8% -– the highest observed wage growth rate since the series began in 2006.

But that massive increase was because more lower-paid-workers lost their jobs while more higher-paid-workers did not. As such, the “average wage” went up.

When changes in data are driven by a shift in underlying characteristics – like more lower-paid-workers losing their jobs – economists call these “composition effects.”

But let’s not get too geeky. Just look at the wage growth over the past 10 years. Prior to last year’s pandemic, wage growth was stagnating.

Factor inflation into this equation, and the wage growth story collapses even further. And with less real income, there is potentially less left over to save for the future.

We used to get a small but significant reward for keeping money in savings accounts, certificates of deposit and government bonds. That’s gone as interest rates are close to zero. Without safe investments like that, many investors may flock into riskier asset classes they know little about.

What You Can Do

You can work towards dynamic financial planning by seeking investment strategies that are custom tailored to your personal aspirations. And while your financial plan may be tied to your long–term goals, short–term events can be addressed too.

All information is believed to be from reliable sources; however LPL Financial makes no representation as to its completeness or accuracy.

Investing involves risks including possible loss of principal. No investment strategy or risk management technique can guarantee return or eliminate risk in all market environments.

Asset allocation does not ensure a profit or protect against a loss.

This article was prepared by FMeX.